For the first budget of the decade amidst the largest vaccination drive across the globe, the DAWN of new hope beckons a V-Shaped recovery for the economy of India. Will there be Budgetary Announcements in line with Energy & Infrastructure Industry Expectations?

India may follow footsteps of the USA, Australia & Japan

With successive Union Budgets, India's Power Distribution Segment has witnessed stimuli of one step forward & a recourse of two steps backward. This too was done with little or no clarity upon the proposed measures would successfully address the long pending issues or not. While the intent of the Government could be deemed as positive with anticipated higher budgetary allocations, this budget would like to emphasize the need for cyclic revenue for both the power generation & transmission sector which can only be aided by an alleviated distribution sector. Therefore, focused policy attention to give the necessary flip for transparency in the distribution sector is quintessential and shall be well addressed if large scale smart metering coupled with privatization of stressed DISCOMs are dished out this Union Budget.

The unattractive bottom lines of DISCOMs seem to have ever waning courtesy of high commercial losses attributed mainly to open-ended subsidies & relatively higher transmission losses. The government seeks to tide this challenge through Electricity Amendment Bill 2020 which renders for direct transfer of subsidies to the consumer under Section 65 of the EA 2003 & consequently, shall reduce the cross-subsidy levied in coherence with tariff policy.

Typically the modus operandi for any infrastructure player has seen the inclusion of processes to set up multiple SPVs that operate on a project basis. Under such a case each parent entity had 50-100 entities under its umbrella. Further, each of such entities (SPVs) was administered and assessed for tax separately which is spiraled into multiple administrative & financial difficulties. Therefore, the government may follow the footsteps of the USA, Australia & Japan who already have implemented the scheme successfully with a model that works around the concept of taxing the parent entity of all income accrued to it, including the income of its subsidiaries. Thus, this model shall reduce the compliance cost and dis regard the intra-group transactions which cascade into unnecessary complexities.

The Energy & Infrastructure segment is capital intensive and thus work on high debts with a long gestation service period. Although, the government is incentivizing lower withholding rates on loans from non-residents the impact of thin capitalization provisions under section 94B of the IT Act has been draconian. Therefore, the existing limit of 30% of EBITA could see a reduction which augurs positively in a post-COVID development for the sector.

The transition towards green energy has been the intent of India post-2014 in a faster manner which is also signified by the plans of the government to add 500 GW of RE capacity by 2030. As currently, India stands at 90 GW of installed RE capacity, and to suffice the intermittent plan of 175 GW of 2022, the country shall need another 85 GW to be added by the coming two years. Though this shall mean roughly 43 GW of annual capacity addition in a recovery phase post-pandemic era seems herculean but could be pushed through with initiatives like greater subsidies for renewable energy, proposal that a minimum fixed percentage of electricity from RE sources should be purchased under Section 86 of EA and tax holidays for domestic manufacturing to reduce the cost of panels & ensure growth.

The road to COVID 19 recovery shall mean enhanced participation from the public sector in the energy & infrastructure sector as well. Therefore, to gear up for the future, the budget might give a big push to infrastructure development in coherence with an already identified large pipeline of projects in NIP under which 2/3rds potentially can be financed by the public sector. However, it will be interesting to see the spread of the projects that can be taken up in FY 2022 as to how much remains on the government's balance sheet and what proportion get financed by the PSUs. In the current pre-text and the status of running states' deficit, the CAPEX of center vs states shall need a determination in line with the concurrent structure.

Outlay on Physical & Social Infrastructure might see a definitive push 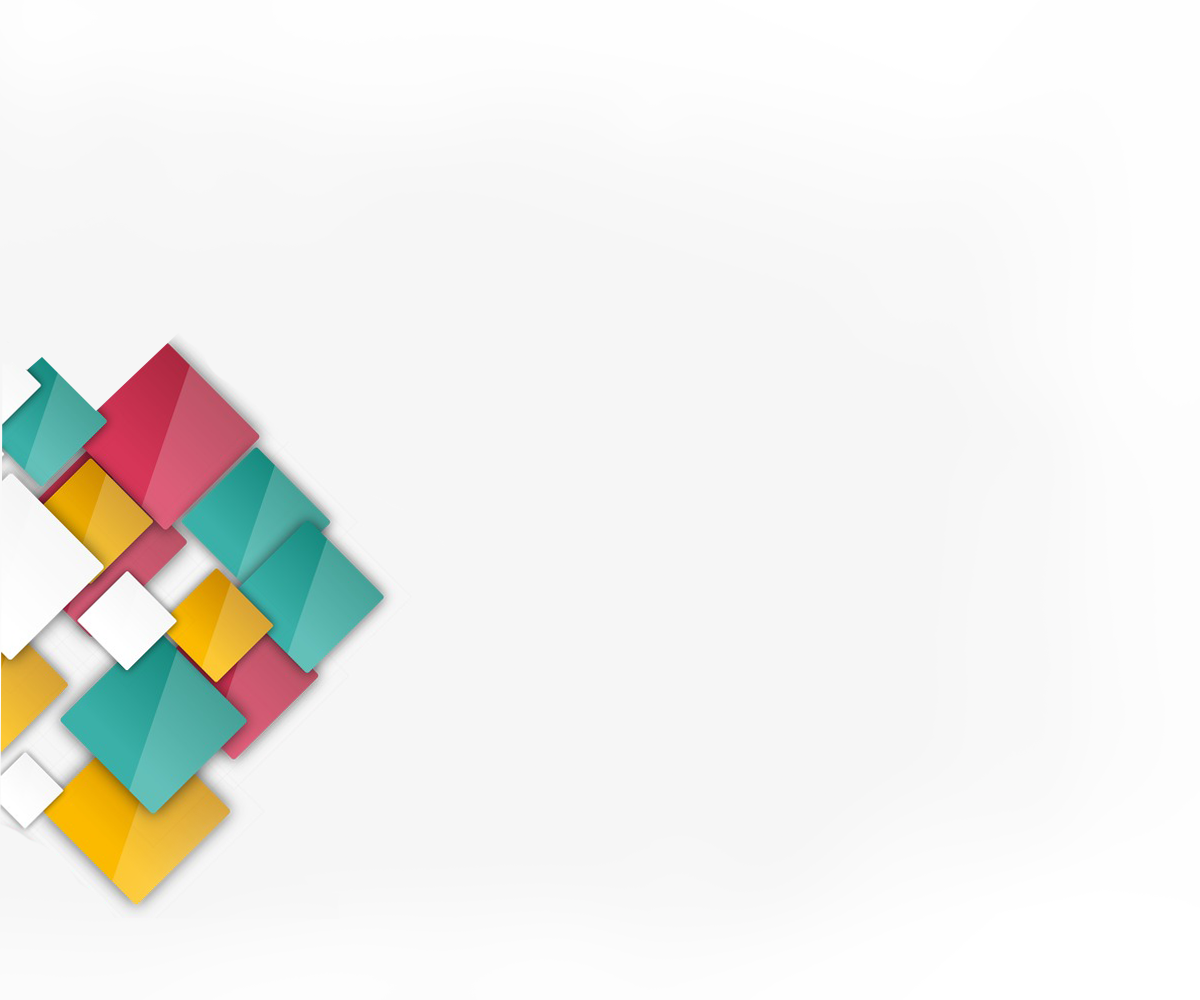 Taking cues from the very ethos of “success planning” eninrac through its dedicated team of sector consultants and industry specialist would be doing a round up on India Budget 2021-22 with live feeds, structured surveys and quality polls to offer unmatched point of view to all clients

Tenacity, in order to strike a perfect balance between growth & fiscal prudence, shall be the biggest challenge to address for Union Budget 2021. However, addressing the challenge alone may not suffice as the upcoming budget comes at a time wherein the country is still in the aftermath of a crisis of unprecedented proportions led by COVID 19. Being India's first Budget this decade, and a full-fledged one post-COVID 19, it needs to tick all the boxes and in fact do more than that.

On one hand, the Budget shall have to nurture an incipient growth recovery while on the other hand also have to signal adherence to fiscal prudence, ensuring at least medium-term fiscal stability. The idea at large shall be devising a path to expansion while harnessing the headline deficit.

Throwback to Eninrac's most liked infographs of 2022

Complete the form to get in touch with our sales team to see our Visionboard platform in action. We'll show you how you can use eninrac to build a culture of action of consistently hunting down and eliminating poor market research expriences across your companies line of business